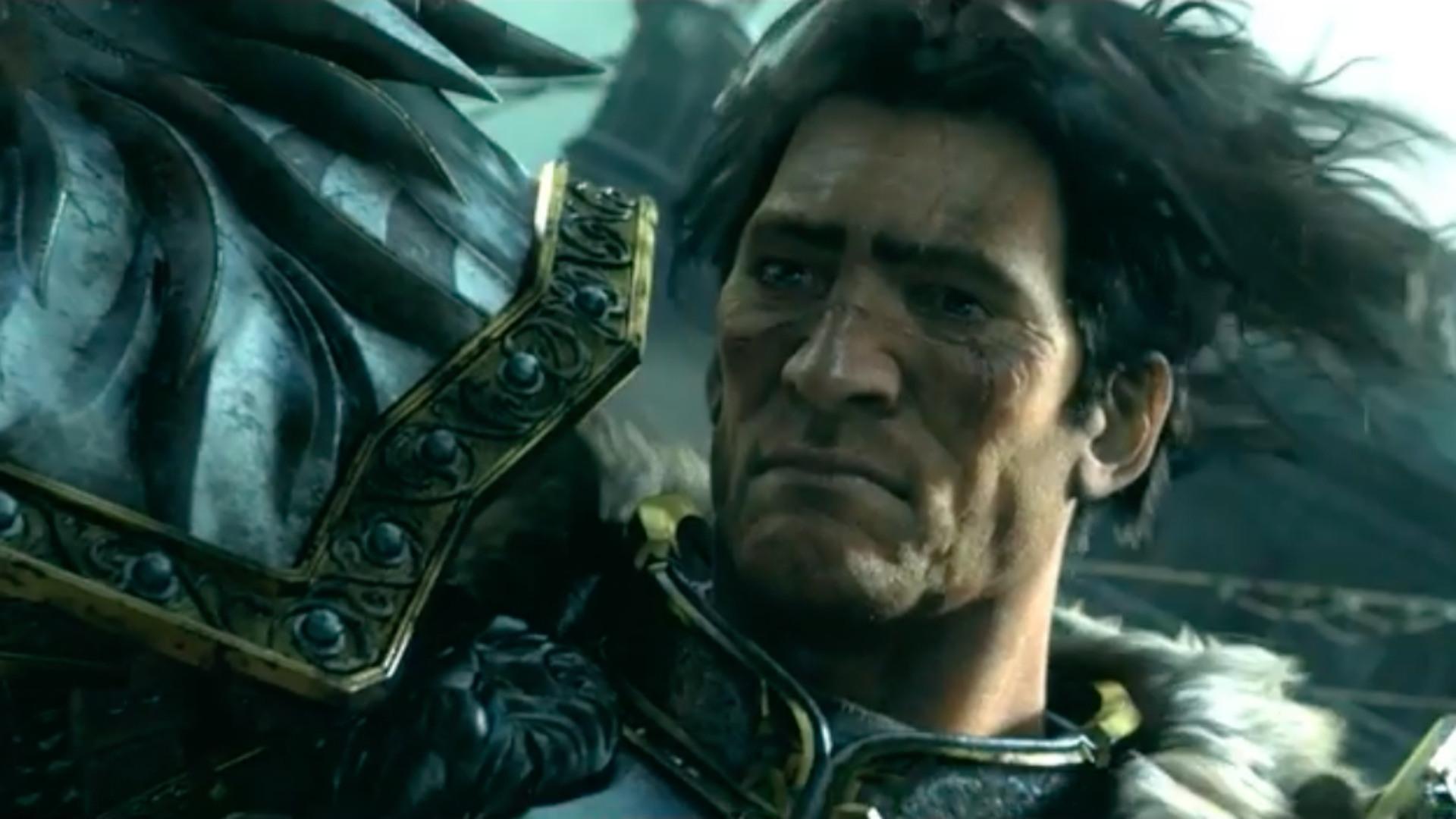 Former Xbox vice president Ed Fries said he tried to buy back Blizzard several times during his tenure at Microsoft before leaving in 2004.

In a podcast with XboxEra, Fries hinted that the acquisition would have made sense given Microsoft’s history with the PC platform, saying, “I was a huge Blizzard fan. If you think about the roots of our PC gaming business, it was real-time strategy… Warcraft was obviously their biggest product.”

The latest XboxEra Podcast is now available on demand!

Sik and Nick were joined by former Xbox Team and Microsoft legend Ed Fries and this is a chat you won’t want to miss!#Xbox #games #podcast https://t.co/hgO6qiP3MH

Cendant was then put up for sale along with Blizzard in 1998 when Vivendi bought the PC gaming studio. “Blizzard is being offered for sale a second time. And I’m bidding again, and this time I’m being outbid by a French water company,” explains Fries. This French water utility had made strategic strides in gaming, acquiring stakes in developers like Ubisoft, although Vivendi sold all of its Ubisoft shares in 2018 after a failed takeover.

Fries says after Blizzard made World of Warcraft, the studio became unavailable for purchase. However, the series of events has returned and Microsoft finally bought Activision-Blizzard for 68 billion in January 2022.

Other studios that Microsoft almost bought include Westwood Studios, the company behind Command & Conquer. He made a deal to acquire the company and then went on his honeymoon. Upon his return, EA managed to step in and buy Westwood instead of Microsoft.

The studio closed in 2003 after merging with EA Los Angeles. Fries says, “I still think Westwood would have been better with Microsoft, but that didn’t happen.”

Confirmed: Deezer, valued at $1.16 billion, goes public in France through merger with SPAC

Top 5 Best raids in Wrath of the Lich King Classic