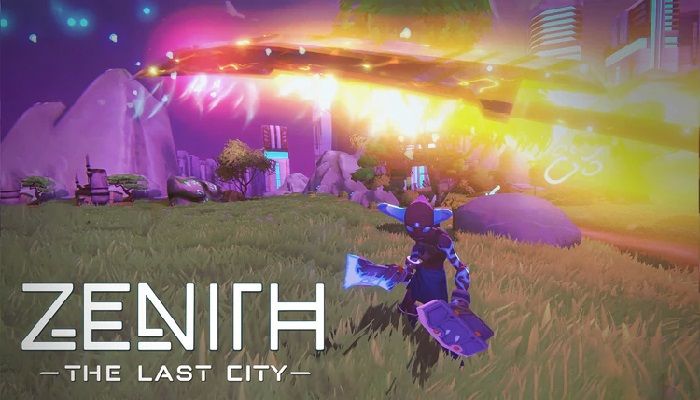 The update, which is now on the PTR and will go live on April 18th, will fix many quests, including some that had incorrect prerequisites or failed to complete. Other things like AI and mobs sliding around will be a bit more stable after the update. Synthesis stations that broke should work. and one of the more useful changes should be that the help menu works correctly on all platforms. The list of fixes is long, but many things that have changed and are now working seem to be similar.

The in-game feature and system update includes a newly polished guild creation UI, better indicators of what you’re doing, including reward pop-ups for quests. When you complete events you will now see the post and reward tier medals, Party Member count is now capped at 8 and is now displayed on the UI

Godstones are also shown when they are fully leveled, and there are also item and godstone modifier descriptions. In addition, opening and closing the in-game menu should be much faster for all players. Account creation and keyboard usability have also been improved. Improvements and new options for shard selection are also needed, such as: B. Region filter or sorting by name or population. The next main story quest also now always shows up in your inventory, and there are additional inventory pages and cosmetic inventory tabs to keep you organized.

Finally, zenith has also switched to a new in-game recommendation system replacing the system with Discord. You will be able to refer people zenith by sending them your own invite code. When you refer a player, you get one oint per referral and 10 points for a set of Beater Gear Cosmetics. There will also be a new reward for 25 points. Players already referred by the old system will keep their total score.

Read more about the update below Zenith: the last city.

https://www.mmorpg.com/news/zenith-the-last-city-gets-some-helpful-additions-and-polish-and-a-new-in-game-referral-system-2000124816 Zenith: The Last City gets some helpful additions and Polish and a new in-game recommendation system

UK households spend 11.1% of their monthly income on utilities

Off the track Retro-inspired ‘Slipstream’ goes into mode in April